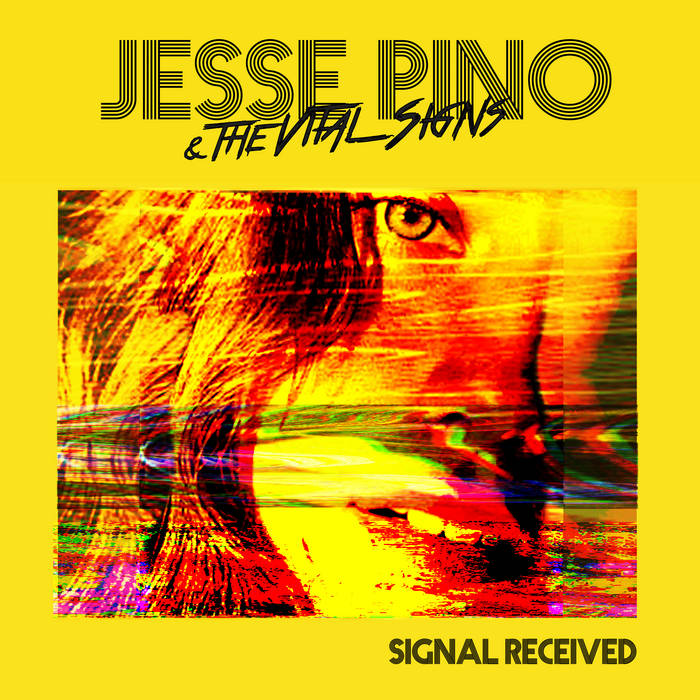 Five long years have passed since we last heard new music from Jesse Pino. However, it has been worth the wait, as Pino’s new EP, Signal Received, shows a remarkable step up from the acoustic singer-songwriter vibe of his previous release.

“It took longer than anticipated,” Jesse says of the recording process. “I recorded the EP with a rad group of friends, but unfortunately, they stepped out before the album was fully completed. So, I had to gather a new group of rad friends who respected the vision and wanted to be a part of the ride.”

Jesse Pino is musician/singer-songwriter from Las Vegas, NV who started making music & playing in bands in 1998. In 2010, Jesse decided to step out on his own and pursue his own creativity. Comfortable with a full band, or just an acoustic guitar in hand, he continues to craft his own signature blend.
full bio here: www.facebook.com/jessepinomusic/info ... more

Bandcamp Daily  your guide to the world of Bandcamp